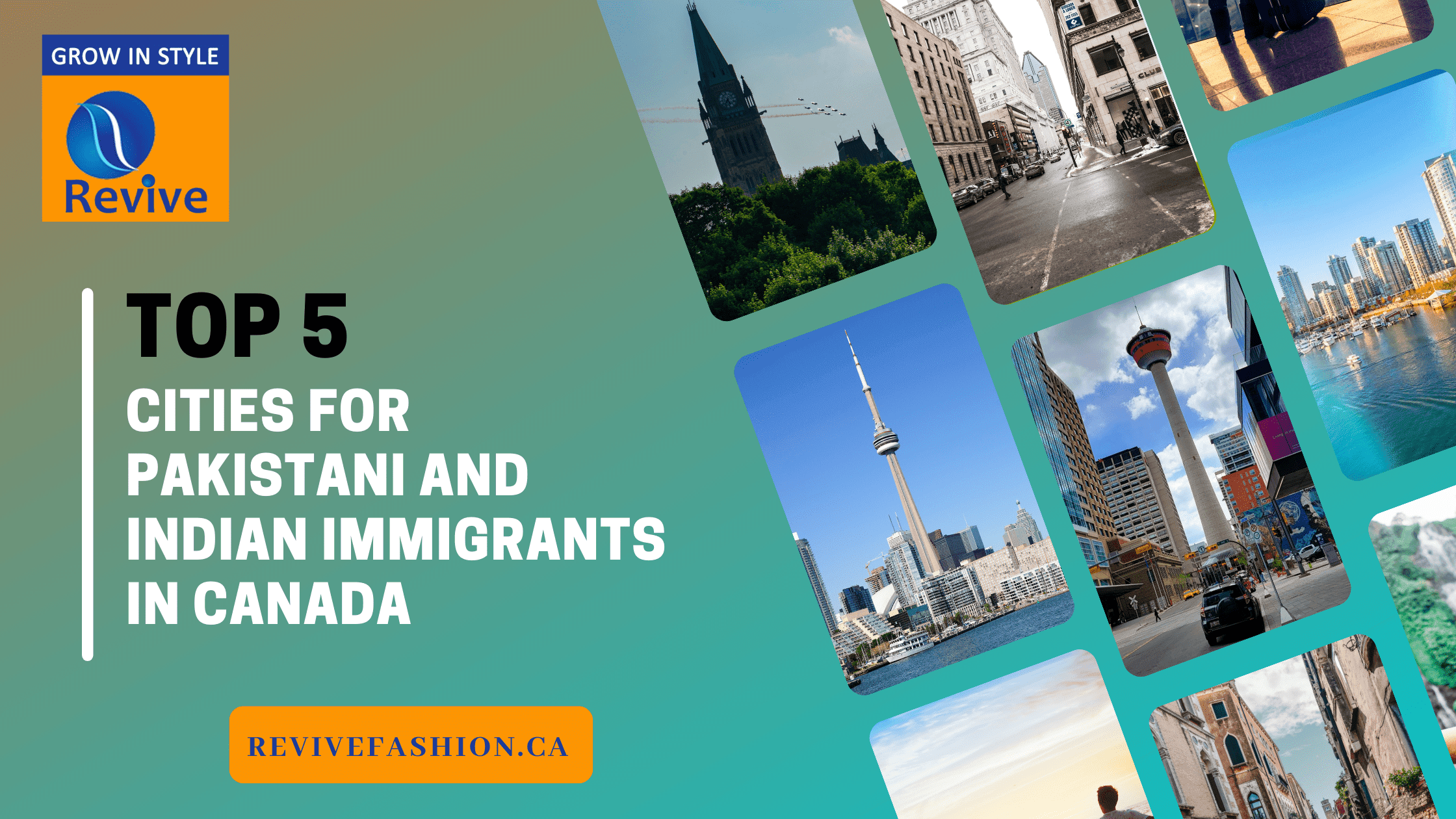 Top 5 Cities for Pakistani and Indian Immigrants in Canada

Canada has become a popular destination for immigrants because of the country’s stable political structure, high standard of living, and low rates of crime and unemployment. It also has many opportunities for Indian and Pakistani immigrants in terms of career and entrepreneurship. For many families, students, and business owners, relocating to another country is a life-altering decision. Like many other immigrants, Pakistani and Indian settlers look for a city that offers a sense of belonging, employment opportunities, and a safe place to raise a family. It is therefore challenging for them to choose the best city in North America.

Canada is divided into ten provinces and three territories. Each of these provinces and territories is home to numerous towns and cities. While each of the thirteen regions has something to offer and promises an outstanding life to Indian and Pakistani immigrants, certain cities are better than the rest.

The following is our ranking of the best cities in Canada for Pakistanis and Indians looking to immigrate.

Many Indian and Pakistani immigrants choose to settle in Toronto because of the city’s abundance of employment options. This city is the capital of the province of Ontario. It is also home to people from many different ethnicities, making it rich and diverse in terms of culture.

Pakistani Canadians can feel at home in Toronto’s multicultural neighbourhoods, such as Rexdale and East York, which have a large Pakistani population. In Toronto, the Pakistani and Indian community has a large commercial area with community centers, grocery stores, and other businesses run by desi. Post-secondary education and employment possibilities are plentiful in Toronto, making it an ideal location for students. Toronto is home to many financial, healthcare, and technological businesses. Moving to Toronto is a great decision if you’re considering a life in Canada.

Even though Vancouver’s ethnic population is less than Toronto’s, it has one of Canada’s highest Pakistani and Indian immigration rates! Vancouver is the provincial capital of British Columbia. Ethnic and cultural festival in Vancouver showcases the city’s robust cultural variety. In addition to Vancouver, residents travel to the nearby cities of Richmond and Burnaby because of the abundance of employment opportunities. Vancouver is the most preferred place for Pakistani and Indian immigrants due to its easy access to transportation, services, recreational activities, and moderate climate.

For a city of its size, Ottawa is surprisingly affordable and safe. Many immigrants to Canada choose to settle in Ottawa because of employment opportunities, particularly in the public sector, healthcare, and information technology (IT). In Ottawa, the Canada Pakistan Association of the National Capital Region is a non-profit organization that organizes Pakistani-themed activities to benefit the community and make immigrants feel at home!

Montreal is an excellent destination for immigrants. It is home to over 100 ethnic and cultural communities and is recognized as one of North America’s cultural centers with a distinct European flavor. With numerous job opportunities, universal health care, low housing, living costs, a first-rate education system, and vibrant culture, Montreal is a favorite location for many new Indian and Pakistani residents. With such a diverse population, immigrants from all over the world will feel at home in the vibrant city.

Calgary is a rapidly growing city with the third-largest area in Canada! Despite the city’s small immigrant population, there are numerous economic and community development prospects. The Pakistan Canada Association in Calgary frequently hosts cultural events and activities, including the Calgary cricket championships. In comparison to other cities, Calgary’s rent is significantly cheaper. In terms of employment opportunities, the city’s thriving industries include the creative, tourism, financial, health sciences, and energy sectors, among others.

Choosing the best place for Indian and Pakistani immigrants to live in Canada can be difficult because so many things need to be considered. So, this blog post is a nice place to start searching for the best cities in Canada that are great for you to live and work in.

Where to Find Desi Food in Canada? 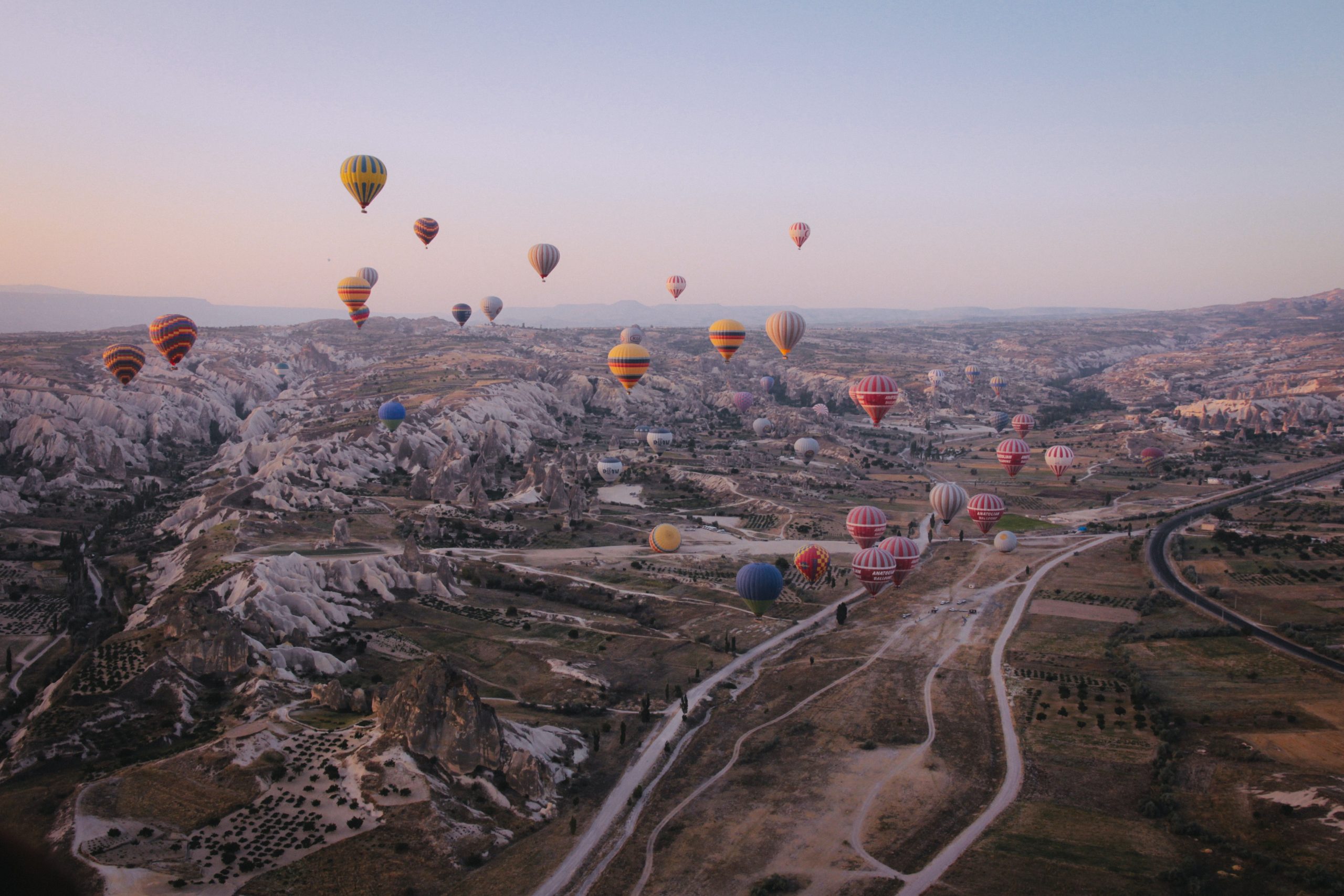 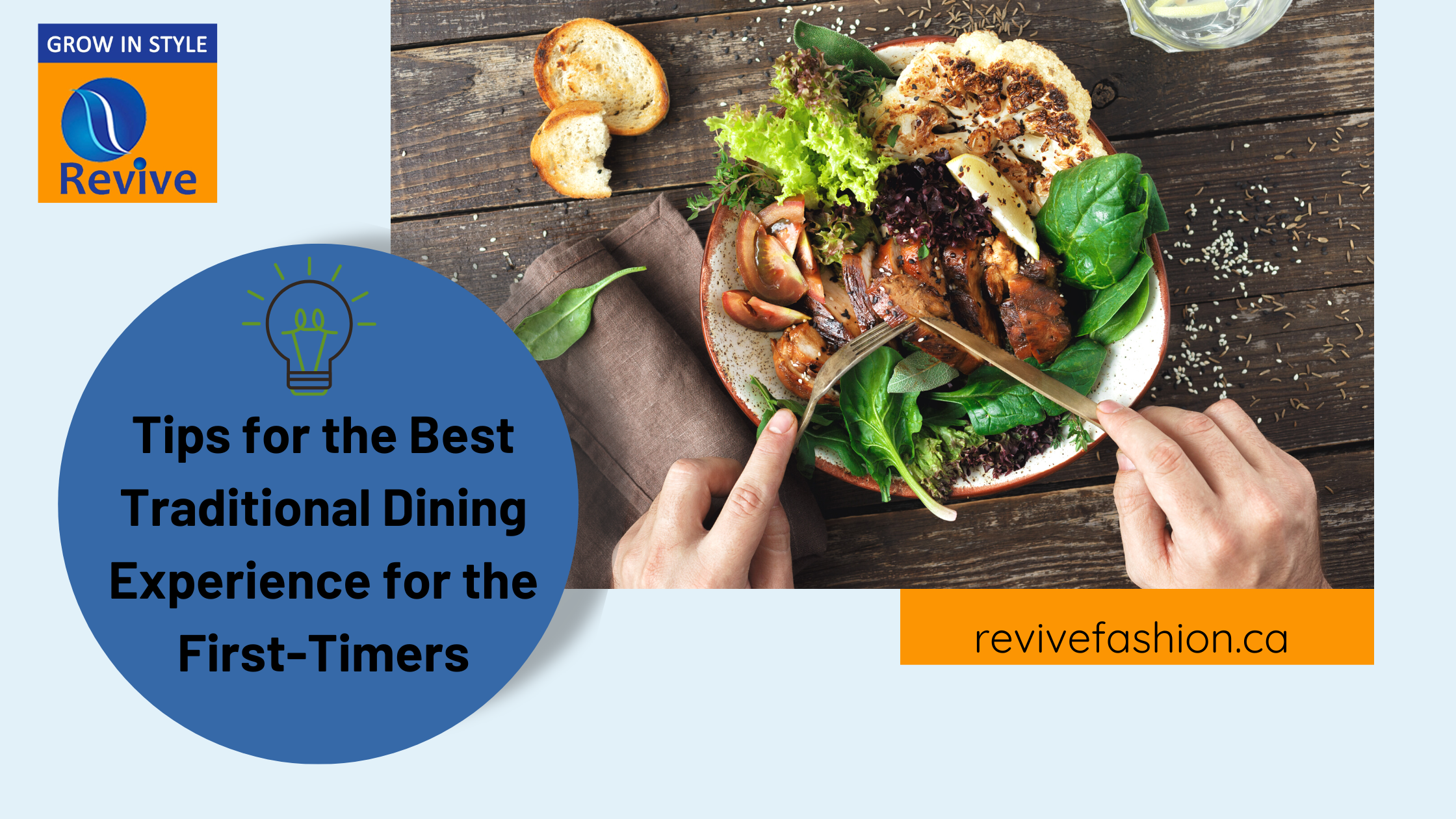 Tips for the Best Traditional Dining Experience for the First-Timers